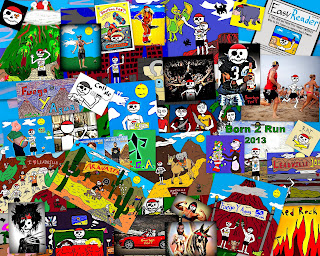 Well I'm glad that year is over.  Not that it sucked, I probably smiled more last year than other I and I did go on some pretty amazing adventures but from a health stand point I never got to full strength.  I am excited about the future and hope I am able to embrace whatever comes my way in 2014

The Year In running.
My body would not let me run as far or as often as I would have liked to have done.  My guess is that I covered around 2,600 miles 2,000 barefoot, 500 in sandals and 100 in shoes.  Race wise I participated in around 25 races winning a few 5km's a bunch or beer miles and one Ultramarathon.

The Bad
last year I st the bar pretty low running personal worsts in just about every distance. 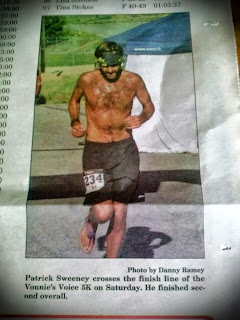 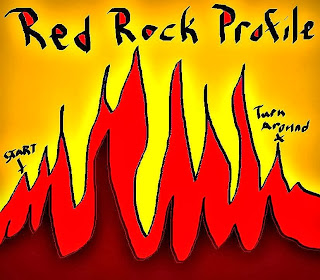 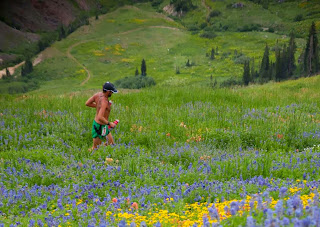 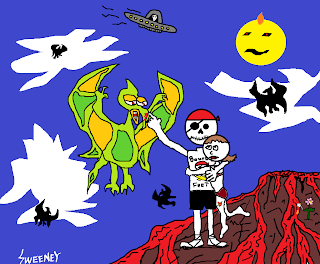 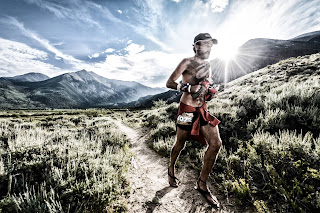 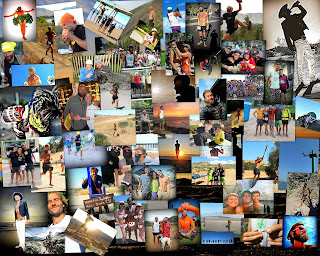 The Good
Being injured the entire year made me a better runner.  Half the time that I raced I probably shouldn't have even been running but on a rare occasion I ran smart rather than reckless. 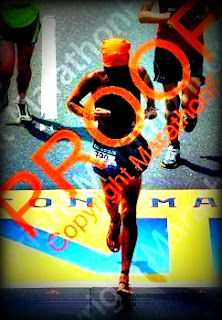 - Boston marathon -
Faster than the year before. 2 weeks before the race a Dr. told me to stop running completely and I ignored his advice
(after the bombing 's happened I received so much support from concerned family and friends. Never have I felt so loved.  Thank you for that.) 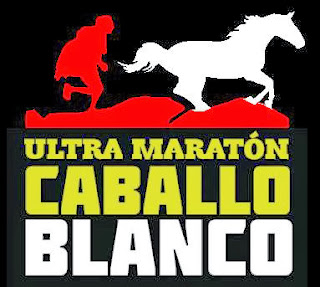 - Cooper Canyons -
8:11 I ran my fastest time by far by not trying to race at all, I focused on drinking water and having a good experience and it payed off. 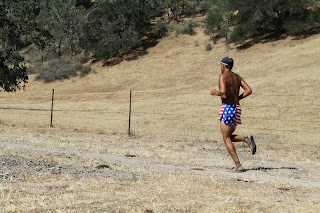 - Born to Run 50km -
1st place 3:48
I was probably still legally drunk and a bit hung over when the race started. My body wasn't working well till late in the race when I found my happy place and nearly finished with  a PR 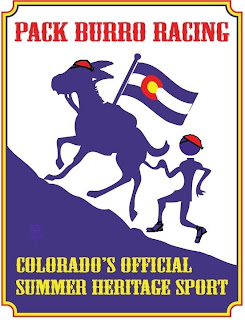 I had a lot of other good moments but I bored of writing and want to go play frisbee golf
(maybe I will add them later
:)

Plans for 2014
I don't need another tech shirt medal or belt buckle.  The only race I am currently signed up for is the Boston Marathon (thank you Sport Kilt)  I don't plan on signing for any other event ahead of time although it is a pretty safe assumption that I will race at Born to Run  and at UMCB. As for anything  else who knows?

Conclusion
It's my goal to become more comfortable with  uncertainty. Like most people I get stuck living a routine life because of its security.  With such  security comes a lack of growth as person. Last year I spent about 4 months of the year away from home.  In 2014 to at least 6 months away (preferably 8). I don't have much clue wear I am headed and that makes me excited.
Everyday is new opportunity for my best day ever.
Posted by Bourbonfeet at 10:07 AM