How to fix the Leadville 100 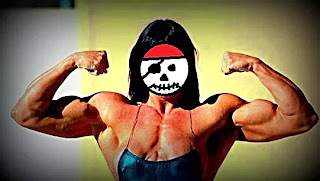 I had never heard of Leadville both the city and the race until the summer of 2009 when I read the book "Born to Run"
The allure of Leadville to me was that anybody could come run it.  No qualifications needed, no cap on the amount of runners and if you had the cash you could  throw it down on the table come race day.  It wasn't a race designed for pretentious trail snobs it was meant for everyone who wanted to see what they were made of.  The race director was portrayed as tough as nails and the course sounded brutal.

My first trip to Leadville came in 2011 as a pacer for a friend.  In turns out the course really isn't that tough. The race was now run by a corporation.  I was blown away at the scale of this race. Each aid station felt like Lollapalooza. It wasn't what I expected and it was unlike any other Ultra I had ever been to.

I ran the race RACE REPORT this year for the first time. I had a great experience and thought the staff and volunteers put on a well run event that I would highly recommend. Unfortunately I keep seeing posts on the internet from people with sour grapes.
I understand that the race is not perfect so here are my suggestions to make it better. 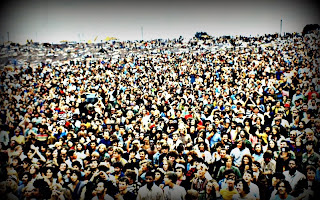 When did Ultra runners become so infantile? In a race to test our strength and endurance why must we need our mom's to hold our hands carry juice boxes and make sure we wear our jackets for the entire second have of the race?  I would be 100% in favor of eliminating all pacers from the race but I don't think this is gonna happen.  So here is what must be done.

1. No Pacers allowed until after 6 p.m.  Because of cutoffs this means that the soonest someone could have a pacer would be Twin Lakes causing less congestion up and down Hope Pass.

2. No crew access to Winfield. I know it's the 50 mile mark but runners will still be allowed drop bags and shall now on have to fend for themselves till mile sixty.

3. Since Twin Lakes will now be the main hub for crew and pacers.  Use the volunteers that would be at Winfield to organize a more efficient shuttle system into town.


Trash and destruction of the trail 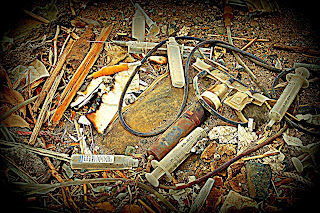 
This year was the first time I ran the entire course and the trail seemed in great shape. Since I had never ran it before I can't say it seemed any better worse than it had been.  As for trash on the ground? There was more than I would like to see but there always is at every Ultra I run. I don't see a problem  but here is  how we can make it better and add some cash to local economy.


1. Mandatory 10 hours trail work for all runners and cyclists for that matter  participating in either Leadville 100.

2. Trail work must be done on the Leadville course. With over 10,000 man hours working on the trail each year this should make it one of the nicest trails on the planet!

3. You can opt out of doing the trail work by paying $150 which would go directly to a local willing to do it for you for $15 an hour.

4.  The extra work or cost of doing work may detour some runners from the race which would make more room on the course.

You can't please all the people all of the time.
I'm not sure if it's always been this way or if I am just starting to notice it but there seems to be an increase in whiny pretentious ultra runners who have sense of entitlement as if their shit son't stink.  They will complain no matter what you do unless the  things are exactly the same as they were in 1984.  That being said a few of their points are valid.

1. There is no excuse for a corporate profit making event run out of resources  at an aid station if those resources are promised before the event.  The solution is easy stock the aid stations with more supplies and hire more staff. (note, all the aid stations were great when I went through them this year)

2. Hopefully everyone whining will go find another race to run! Nobody is being forced to run  Leadville.  If you don't like it Don't sign up! If you want to run in a cozy 100 miler put your name in the Hadrock Lottery and wait 20 years to get picked. Eliminating these negative people will make the race more enjoyable for everyone else.

3. I am totally against any sort of cap below what permits say is acceptable. The beauty of Leadville to me is the magnitude of the race. I wish there 1,500 racers.  Boys and girls this isn't Western States. Eliminating the amount of pacers on the course makes room for more runners.

4. Qualifying and a Lottery? BOO! I know that those have become a necessary evil for other races but I don't think they are needed yet for Leadville.  Last I checked Leadville does not sell out in an hour, a day, a week or a month for that matter. 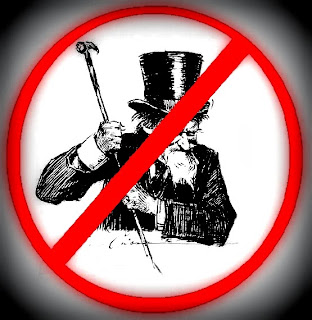 No More Trekking Poles
If you need a crutch to run up a mountain move to Europe.  Trekking poles clog up the trail and are danger to the other runners on the course, especially the Idiots that run in sandals.

Conclusion
Thank you to Lifetime sports Chlouber family, the people of Leadville and all the volunteers that help make this race happen.  Your race isn't perfect but I appreciate all the hard work you put into it.